This weekend we were set to feel the effects of Cyclone Lusi. So, we were up late on Friday night dealing with firewood that needed stacking in the shed, and I was planting until it was too dark to see, then again as soon as day broke on Saturday. 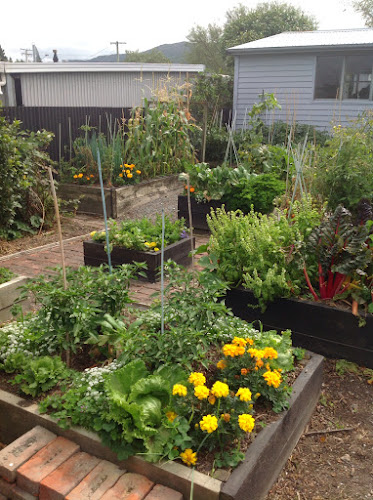 Then the rains didn’t hit until late Saturday evening…. I even managed to dry 2 loads of washing before the weather looked like turning. It was fortunate that Lusi was downgraded to a depression, but the flurry of productivity in the threat of her arrival was pretty amazing.
In the Greenhouse 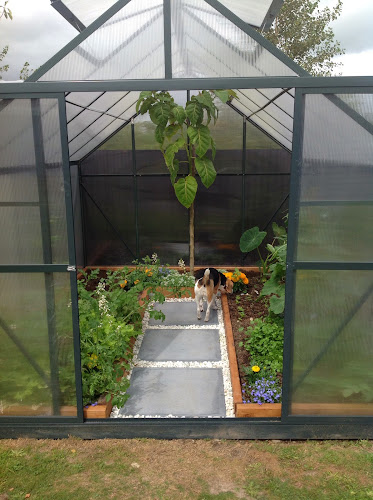 Currently the greenhouse has the doors closed all day, but the windows open. The taro is thriving, as is the watermelon and cucumber plants. Actually the cucumber plants are covered with baby vegetables, so I think the bees have been doing their thing. The temperature gets well over 30 degrees in the day, and hovers around 12 degrees overnight. Soon we will have to look at closing the windows… And making preparations for warming it in winter.
The tomato to plant moved into the greenhouse from the flower garden is doing super well, so maybe I’ll have late tomatoes. The mescaline is going to seed- don’t tell the husband as he always pulls plants at this stage. I want it to self seed…. And the lettuce is amazing. Coriander loves the conditions, and yesterday I added peas. We shall see what happens there. 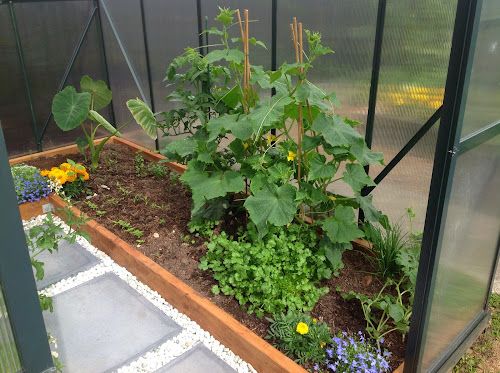 In the Raised Beds
The corn is nearing the end of the season. I’m just waiting for the last few cobs to yellow and that bed will be destroyed. It needs serious manure. I’m not sure what to plant in it for winter, or if I should just mulch and cover it.
The chillies are magnificent. We have already frozen enough for the year, and we have both garnered the staff at our place of employ with chillies to great applause. So definitely a good move. Giving away vegetables is the biggest joy in my mind, as often it’s reciprocated. A neighbour gave us carrots and cabbage, which I loved, as our carrots are still wee and the cabbage became a sacrificial crop to the white butterflies.
The pumpkin is growing slowly, so I want soup on my horizon. The leeks are doing well, and I am now trying to just chop the top off, leaving the roots in the ground. According to a thing I saw on Pinterest, this should grow new leeks. I have my doubts, but it does save the other leeks having their roots disturbed. I am tempted to plant more leeks in the greenhouse, as I do love them so. 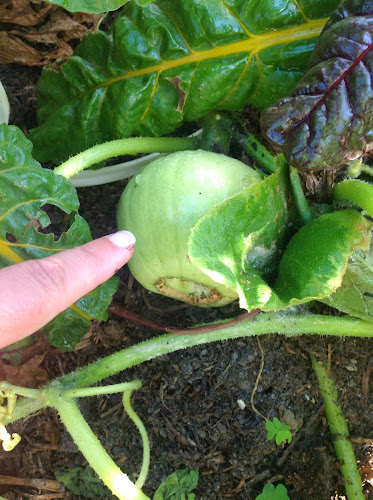 I was given bird netting to put on my strawberries… But I haven’t seen that project through yet.
In the Flower Beds
I discovered before heading to China last year that a garden with edibles in it was more likely to be watered by the man than a garden with just flowers…. So every garden bed will have edibles before too long. There was a neglected bed in the front garden. Neglected as it’s full of bulbs, so usually has great blooms with no effort. However, someone decided to cover the garden with grass clippings…. Killing most of the blooms, leaving it looking lacklustre.
Enter a lemon tree, 3 bags of compost, and a whole host of flower seedlings. This is what I was doing into the wee small hours of the night on Friday. During the week I have been pruning back the hedge that fell over a while back, trying to find a shape again… And then weeding. Last nights rain will have done it a great deal of good, as it was in a bad, bad way. The soil was tired and the land so dry. Hopefully it will be a great bed in the end. 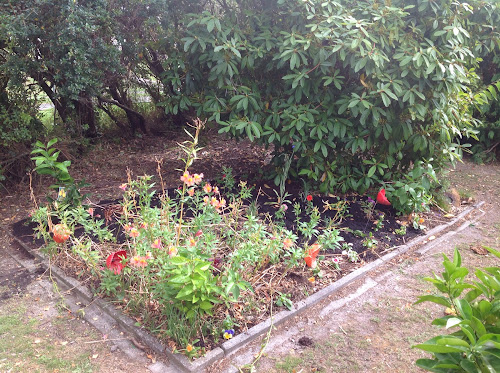 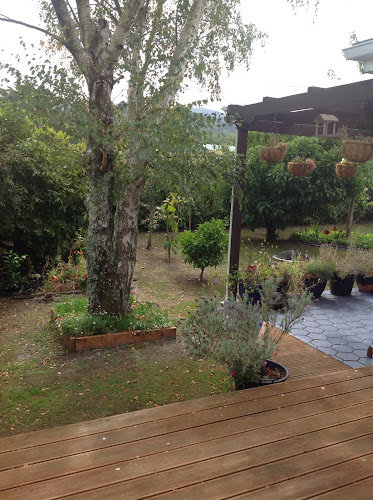 Next thing to do is sort out those hanging baskets!